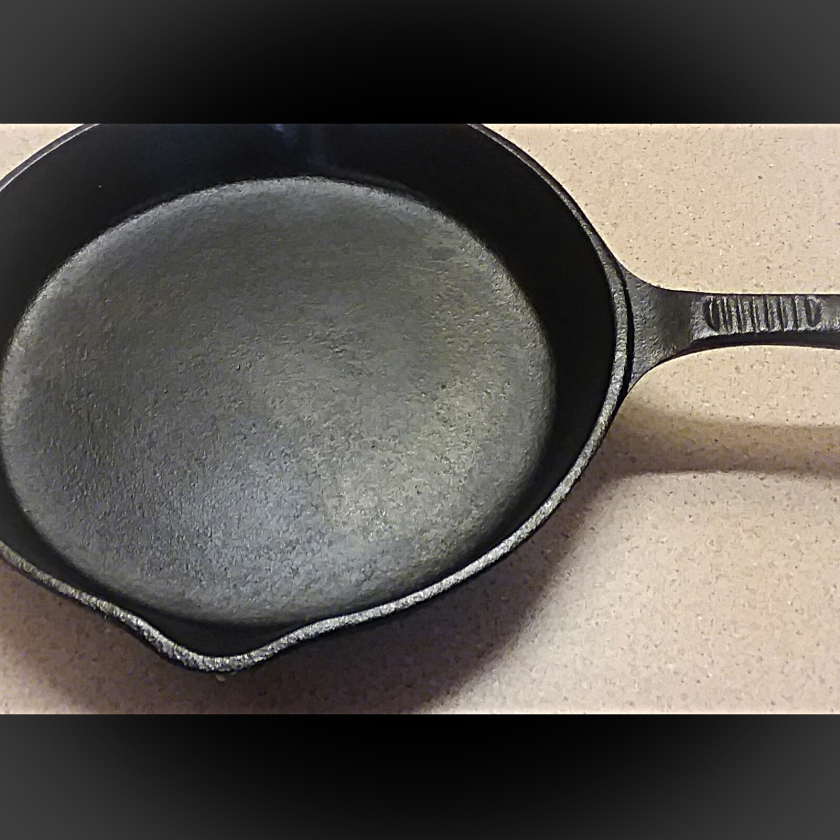 We cook in Cast Iron a lot. It can take some getting use to, as it takes longer to heat up and becomes very hot and cast iron definitely has some unique needs as far as care and cleaning.

Here are some advantages and disadvantages to cooking with cast iron cookware as outlined by shopperschoice.com

Some of our Cast Iron recipes:

How to Cook the Perfect Steak

How to Cook the Perfect Steak 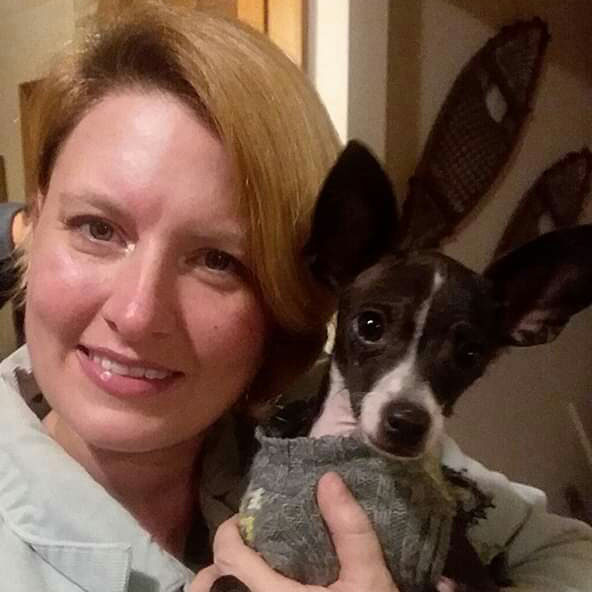